Cerumen, also known as earwax, is naturally produced by the glands in the ears to lubricate the ear canals and keep dust and debris from getting too far down in the ear canal.

Cerumen typically clears itself from the ears, but in some instances can accumulate and cause a blockage, especially if you wear earmolds or hearing aids.

Symptoms of a cerumen blockage include:

If a blockage occurs, it may need to be removed.

At The Hearing Center at York ENT, we have the advantage of same-day wax removal by one of our six Board Certified Ear, Nose, and Throat Physicians.

In some instances, your physician may send patients home with an at-home earwax removal kit. Earwax removal kits can also be purchased over the counter in most drug stores.

These kits generally consist of a liquid that softens earwax and a small rubber bulb syringe. You will be given directions on how much and how often to apply the liquid to your ear canals, allowing it to sit for a short amount of time in your ears to soften up the earwax. Bubbling and fizzing sensations in your ears are normal with use. You will then use the bulb syringe to gently flush your ears with warm (not hot) water to remove the earwax. It may take several days to completely clear earwax blockages from your ear. There are contraindications to using these kits in some people and with some ear conditions. Before attempting at-home earwax removal, it is advised to speak with your hearing care provider to be sure it is safe for you.

People commonly use cotton swabs to try and remove earwax or dislodge a blockage. However, this can sometimes cause more problems as cotton swabs may push the blockage further down into the ear canal, risking even more damage to the ear.

Cotton swabs themselves can also be accidentally inserted too far into the ear canal and can compact wax further or puncture your eardrum.

Physicians generally agree that cotton swabs are a bad idea for removing earwax and should only be used on the outer portions of your ear. You should never insert cotton swabs or any small object into your ear canal.

Removal at your hearing provider’s office

If the earwax blockage is more significant, it may need to be removed at your hearing care professional’s office. Hearing specialists typically use one of two methods to remove earwax: irrigation or curettage.

The less common method is curettage, which involves the use of a curette. A curette is a long, curved tool that may also be used with suction to remove cerumen from the ear canal.

If you experience pain or discomfort as a result of earwax or suspect you have a blockage, it’s important that you see your hearing health professional as soon as possible to address the issue. Removing earwax doesn’t have to be painful and should bring you relief. 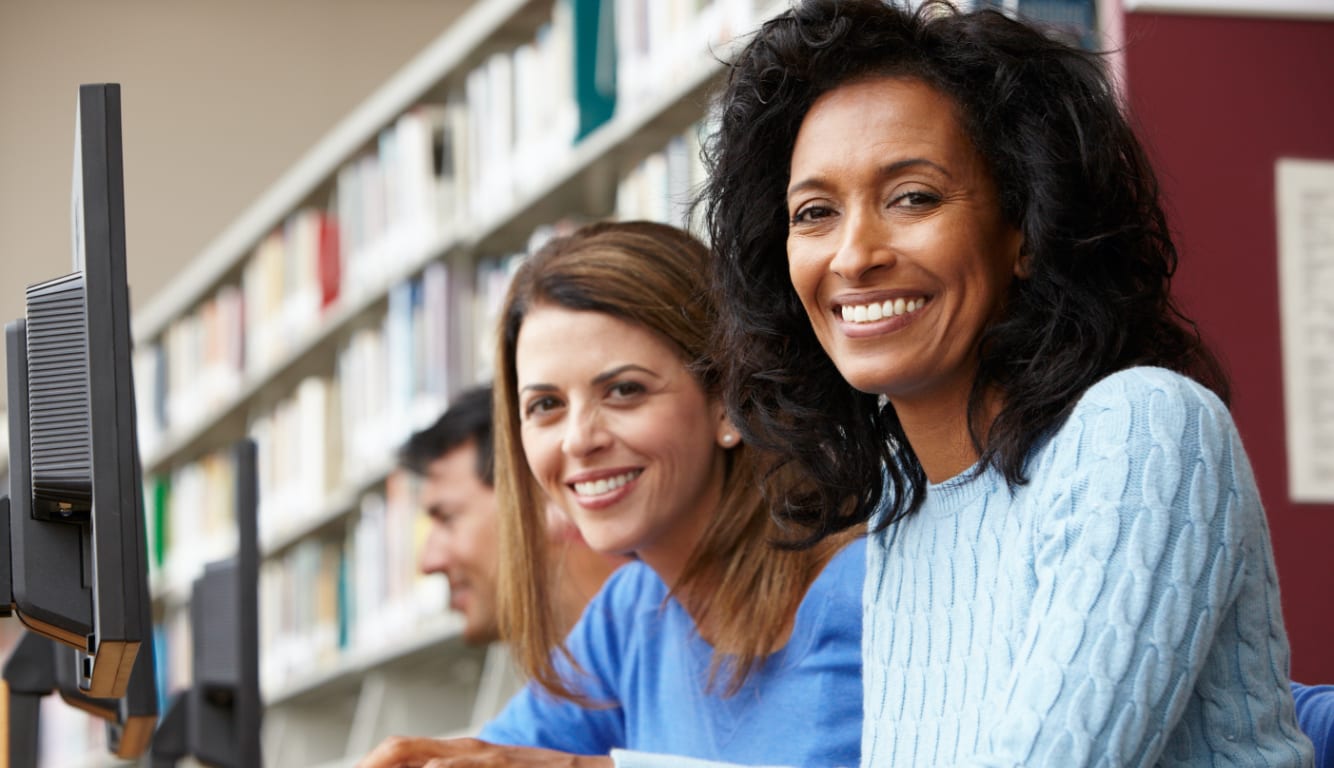 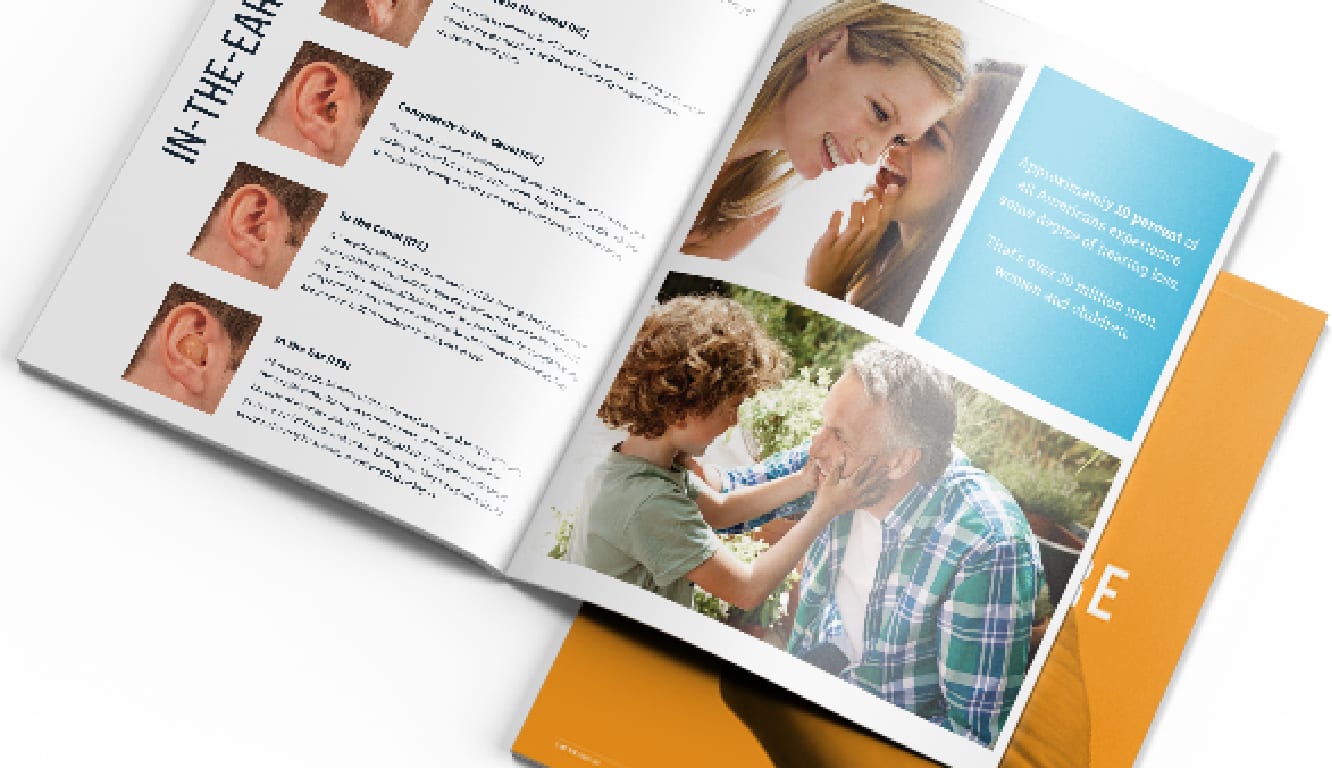 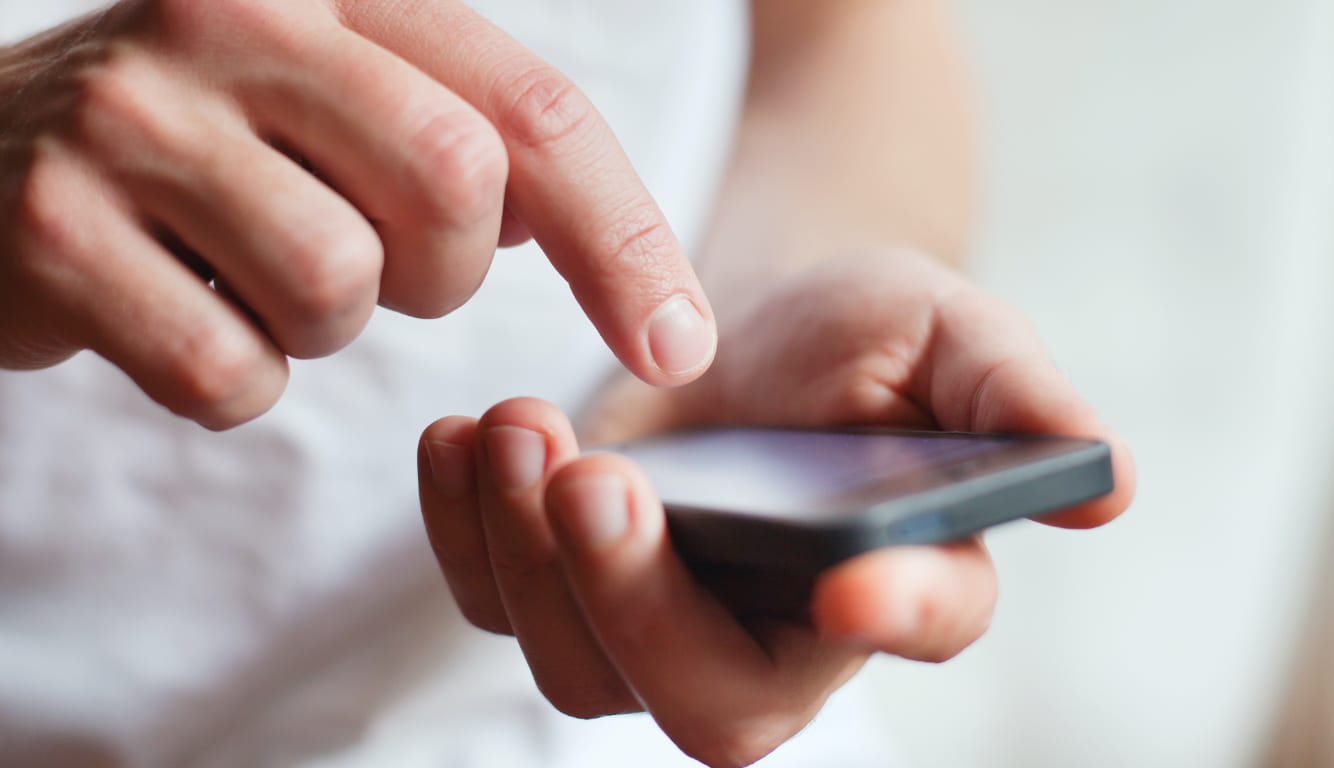